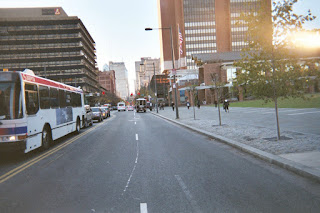 The Center for Democracy and Technology in Washington DC has submitted an amicus curiae brief to the United States Court of Appeals, District of Columbia Circuit (federal circuit), for the appeal by Wodhull at all to a dismissal of their lawsuit which would seek to have FOSTA (the “Backpage law”) declared unconstitutional.  The link is here.

What is striking is that the document gives a three page history, from pages 6-9, of the attempt to protect minors on the Internet with the original Communications Decency Act (CDA) of 1996, much of which was struck down by the Supreme Court in June 1997.  I actually attended the oral arguments on a snowy March day in March 1997 from the three-minute line and heard the government’s arguments (no cell phones in those days).  It's important to note that Section 230 from that law did remain and that is very important today (in fact that is what FOSTA weakens).

It follows (on about page 7) with the history of the Child Online Protection Act (COPA) itself, one dat of which I attended the trial of in Philadelphia in October 2006, via Amtrak, with a good Philly Cheesestake lunch with the lawyers that I still remember.  The judge mentioned the concept of “implicit content” from the bench that day, and it’s unusual that it comes up.

The CDA SCOTUS opinion does compare user speech on the Internet to pamphleteering or leafleting in earlier periods of American history (a topic that came up in a speech at the CDT forum in Washington Dec. 7, 2018), in conjunction with how the post office and newspaper industries worked in these time. Yet I have wondered if there is a difference between protecting the content of speech,  and protecting the right to self-distribute it.

Posted by Bill Boushka at 3:24 PM No comments:

Inappropriate content can be defined by the eye of the beholder 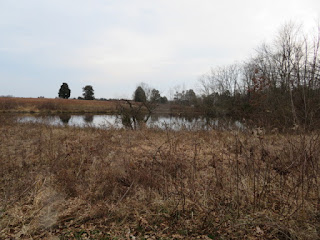 There have been claims that YouTube has banned the monetization of children’s gymnastics, in connection with other statements by YouTube that inappropriate comments by users could get some posts demonetized.

I couldn’t verify the first claim. But it is understandable that some viewers could perceive what is intended as a legitimate and healthful physical activity as provocative and inappropriate, given the mindset of some viewers. This is a disturbing observation with possibly serious implications.

Posted by Bill Boushka at 9:32 AM No comments:

Maybe you do need VPN to protect yourself from unexpected government spying for the "context" of your browsing habits? 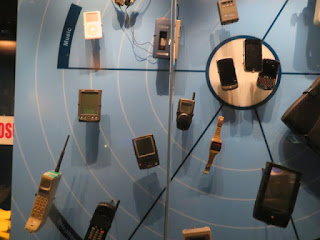 ThioJoe has a video on why you need a VPN (or else, his title says).

He gives a story from July 2017 when a teenager (younger than 18) made a meme which imitates Trump getting in a fight, where the kid did a brief “deepfake” on top of a CNN brief video.

CNN tracked down the user’s IP address and contacted the teen and demanded an apology, and threatened to “dox” him.

What I wonder about is browsing.  The post previous to this referred to a government’s getting a search warrant for a user who alleged attempted to connect to a site or address thought to have child pornography.  There could be an ancillary followup.  A prosecutor could then look at a pattern of video watching, of images technically legal (or posted for special purposes in another context) but possible viewed for fantasy satisfaction, which might become a legal problem.  YouTube will sometimes warn viewers when they go directly to private videos embedded in web pages or blog posts.

Posted by Bill Boushka at 9:00 AM No comments: