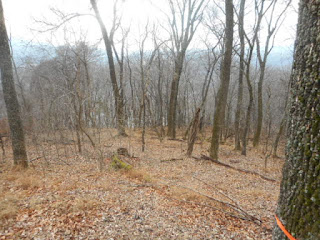 Local station WJLA in Washington DC reports (Feb. 23) that people have been arrested for spying on minors who use the “Live me” and “Musical Ly” smart phone live streaming apps, for others.

Videos sometimes wind up in child pornography collections and some have been watermarked as known images.

Parents should supervise minors carefully when they use these (minimum age is supposed to be 16).

The Family Online Safety Institute seems to be alive and well, and was also mentioned on WJLA.

Posted by Bill Boushka at 10:59 AM No comments:

Explosive 1993 case about Trump had almost surfaced before election, at same time as Comey letter; more on Milo 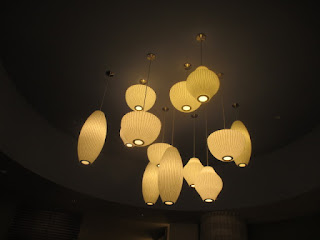 A news report on Snopes (Nov. 4, by David Mikkelsen) was provided to me recently, regarding allegations that Donald Trump had unlawful activity with an under-consent-age female back in 1993, link here.   The headline claims that the most recent litigation was dropped in November 2016,  This happened November 4, four days before the election, and ironically two days before James Comey cleared Hillary Clinton on the secondary email scandal regarding the presence of her emails on a laptop associated with Anthony Weiner (himself under investigation for underage activity).

Trump can obviously say this is a dead issue, because legal due process has been followed and has cleared him.

Nevertheless, this is the sort of “scandal”, if factual, that could quickly lead to his removal from office 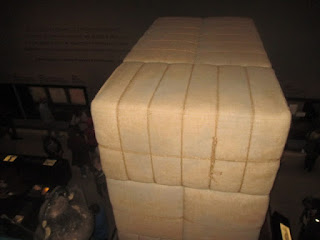 Ironically, this story was brought to my attention just before Milo Yiannopoulos’s world exploded yesterday based on the appearance (typical news account)  of video from the “Drunken Peasants “(sounds rather Bolshevist)  that “appears” to endorse sex between adult men and underage men.  I say “appears” because there is a lot of deception in the way this is being reported, which I won’t try to analyze right here – but see earlier posting Feb. 9),  All of this loops back to my own "implicit content" experience when I was substitute teaching back in 2005, which I have explained before (see main blog).

Posted by Bill Boushka at 8:58 AM No comments: 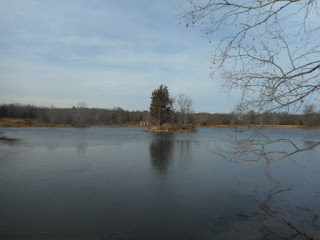 The deployment of the tools is sponsored by the Child Rescue Coalition, “Protection Innocence Through Technology”.

The technology apparently depends on automatic identification of images and videos with digital watermarks provided by the National Center for Missing and Exploited Children.  It is now possible to scan outgoing emails or image posts (as Google does) or even cloud services for these images.

But this particular group helps isolate IP addresses with larger numbers of flagged images.  They may be servers in businesses or private homes.  The IP addresses are posted to dashboards that are then turned over to law enforcement.  The next step is to get a subpoena from a state court to search the electronics in a home or business.

Some files tend to have descriptive names that tend to suggest the taste of the collectors, which have included babies or very young children.

There are “step-by-step manuals”, one that was over 170 pages.

A few years ago, Amazon had pulled a self-published “Pedophile’s Guide” after exposure on Anderson Cooper AC360.

Posted by Bill Boushka at 6:58 AM No comments: 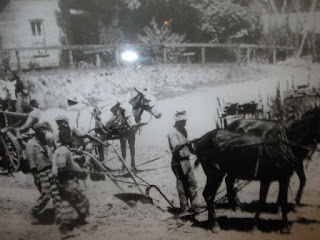 Milo Yiannopoulos has a rather shocking video from April 2016 where he seems to “admit” to “abuse” of sorts, apparently by members of the clergy, when he was a teenager.

That is like the setup of my screenplay “The Sub” which caused a major incident when I was substitute teaching (Main blog, July 27, 2007).  There is more than one point of view about this.

Posted by Bill Boushka at 7:28 PM No comments: