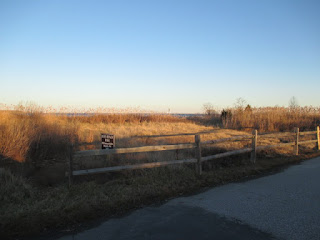 There is a law enforcement story indicating that cloud services now do screen uploaded images for child pornography, at least for pre-catalogued digital fingerprints of known images.  Previously, Google had once turned in someone in Houston, Texas for transmitting such an image in Gmail.

An officer in the Charles County Sheriff’s Office (Maryland, SE of Washington DC) was arrested after an image was detected being uploaded from his smartphone.  It was not said which phone or which cloud service.

WJLA7 in Washington has the story here .  The cloud issue was mentioned verbally in the report this evening.

The image had been reported to the National Center for Missing and Exploited Children which in turn contacted Charles County officials.

The officer has been forbidden to have any Internet access or access to weapons while he awaits tria on bond.

These events of automated detection are rare but troubling.  It sounds like something that can happen with minor children, roommates or guests, or even people who hijack a router.

Posted by Bill Boushka at 7:19 PM No comments: