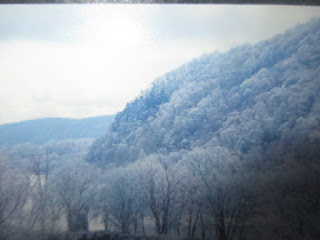 I can’t resist putting this one up.

The whole story of search warrants and immunities, and judicial procedure is quite complicated.  In any case, it looks like the FBI may find more emails Hillary had actually “deleted”.

But, as I found out when I worked as a sub, you can’t accidentally let yourself connected to “personal stuff” like this.  This whole “lifelong process piece” just got “more bad”.

Posted by Bill Boushka at 12:04 PM No comments:

Experts say home users with wireless routers should still be wary of liability for criminal outside use by hackers (especially c.p.) 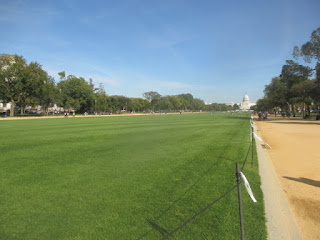 I just wanted to point out a 2011 link I found on CNET that reminds users that it is conceivable someone could be arrested and prosecuted if someone outside their home uses a home router connection to download child pornography.

Home routers are often shipped to customers from their ISP’s, often in units that also contain the cable modems.  Setup is a little complicated, but hopefully if the user follows the directions the routers have the best security (WPA2).

However, other sources claim that users need to teach themselves wireless security well, as in this case.

There is still a bit of uncertainty in the law as to how well the “mens rea” doctrine  would protect the user.

Users in private homes should insist that police enforce parking regulations if jurisdictions require stickers, and should report unusual vehicles that sit around (especially when occupied) without explanation. This could include rented trucks.  There is a connection between good home security and wireless security.

Because wireless hot spots keep getting better and more powerful, I wonder if they are inherently safer (as long as you know where the device is).  The main problem is data limits.

Posted by Bill Boushka at 3:46 PM No comments: