New York Times columnist seems to bring back debate over COPA, settled as unconstitutional in 2007 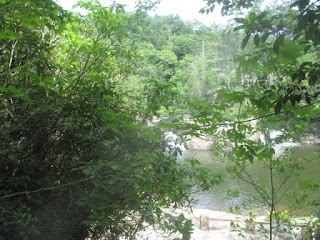 She gives an American Library Association link that does distinguish among COPA, CIPA, and CIPPA  but her main concern seems to be the unconstitutionality of the Child Online Protection Act, as established in 2007.

She says Kennedy is wrong, filters just don’t work.  There’s also a hint that parents have more responsibility to watch out for than do non-parents (and she’s right).  And she’s right that the ungated nature of user generated content, and ease of dissemination (outside the major social media companies’ TOS) complicated the job for parents compared to the good old Reagan days.

She also refers to the work of Danah Boyd.
Posted by Bill Boushka at 6:22 AM No comments:

"Illegal" Twitter followers could pose at least a theoretical risk 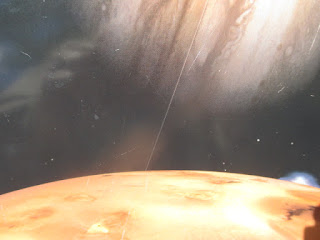 Recently I’ve gotten “followed” on Twitter twice (one other time months ago) by female with the word “teen” in the profile name and a nude picture.

Although a “teen” could be 18 or 19 and therefore any pornographic images could be legal, I blocked both followers.

There is at least a theoretical risk that an illegal image would be left in the account holder’s cache from viewing the profile to block or report the account.

I’ve talked about the possibility of inadvertent reception of illegal images here before (and on the Internet safety blog), especially in July of 2013.  A few states, in the past at least, especially Arizona, have interpreted possession as a “strict liability” offence.  It appears that most states would interpret a matter like this as whether the defendant had made a “good faith” attempt to block the images prospectively once learning of them (Wiki on “strict liability” )  A few states may (like Florida) may have on-the-books rules requiring reporting to law enforcement.

Posted by Bill Boushka at 2:48 PM No comments: