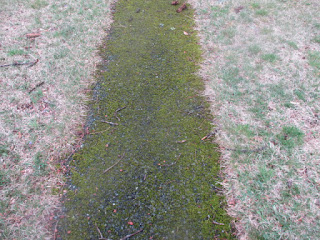 NBC Washington (NBC4) has reported an arrest of a young man with autism (possibly Aspergers) for possession of child pornography in Stafford County, VA.  The young man was first contacted by the sheriff in the early spring of 2015 but his grandparents thought the charges would be dropped.  But recently he spent four days in jail, in jeopardy because of autism, after an indictment.

NBC4 has not yet put the story online.  I’ll provide the link when available.  I won’t give the name of the person (for search engines to find) since the person has not been convicted and the situation seems so questionable.  NBC4 says it is unusual for grandparents or relatives to be forthcoming about an arrest, but this one might not be justifiable and may be overkill.   The defense attorney could consider contacting Electronic Frontier Foundation.

The incident happened when the young man downloaded the c.p. through a peer-to-peer app.  It is not clear how the content was detected.  It may have been flagged by an automated procedure checking for images on a NCMEC database.  It might be possible that it was detected in the Cloud.  But it is critical that the public know how the images (apparently 52 of them) were detected. It is not completely clear if the young man knew they were illegal or even saw them when they arrived on his computer, or whether any malware could have been involved.   This is a very troubling case.

Posted by Bill Boushka at 2:51 PM No comments: 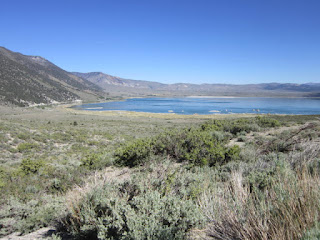 It is possible for law enforcement, especially federal, to search premises without warrants or less 4th Amendment protection than usual, for terrorism or espionage related evidence, and then prosecute someone for “ordinary” domestic crimes, especially child pornography.

The narrative started in Feb, 2013 when the FBI questioned a California  Boeing employee Keith Gartenlaub about a mystery email apparently indicating Chinese espionage that he knew nothing about (his wife is Chinese).  Gartenlaub suspected nothing involving him when he heard about the arrest of a Chinese businessman sixteen months later, in June 2014. But in January 2014, while he and his wife were in Shanghai, the FBI surreptitiously searched him home.  In August, he was arrested for supposed child pornography found on home computers or hard or thumb drives. He was convicted of a possession offense in December 2015 and still awaits sentencing, for possibly up to ten years.

The circumstances suggest that the c.p. was never downloaded but could have been planted or copied deliberately. There would be obvious questions about whether he was framed, either by the government or maybe the Chinese, maybe by a burglar, or maybe by malware.

But the article focused on whether the Fourth Amendment was violated.

But the question of criminal liability for possession of material one does not know about is still troubling.  Possession is rarely treated as an “absolute liability” offense as it used to be;  usually there is some element of mens rea, and defense will often try to show evidence of malware or criminal activity by others.  This is a particularly disturbing incident.

Posted by Bill Boushka at 9:09 AM No comments: 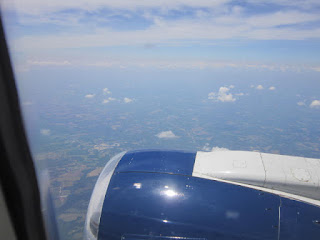 There is a law being proposed in Britain that would have resembled COPA in the United States, and lawmakers have not considered how adult-id verification could be very reliable.

But in earlier generations, one concern that straight men living around men they knew were gay, in college dorms (before Stonewall) wasn’t being “approached” but merely that being “scoped” could make them self-conscious and unable to perform heterosexually when the time came.  This was a hidden concern with the military in the early years of “Don’t Ask. Don’t Tell”.

Posted by Bill Boushka at 6:44 PM No comments:

Villanova professor held on c.p. charges after use on a public computer, complicated circumstances 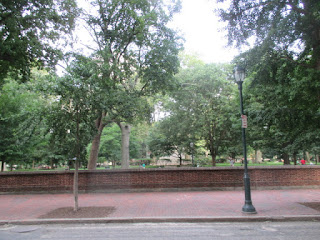 The CNN story is here.  But the included video says he had been investigated for possession at home in 2012.  It was not clear what had triggered the investigation (maybe the NCMEC database). He may have thought it “safer” to use a public computer.

Posted by Bill Boushka at 7:17 PM No comments: