GOP in Congress wants to narrow federal law enforcement of "strict liability standards", might protect users from frivolous prosecution of c.p. from malware 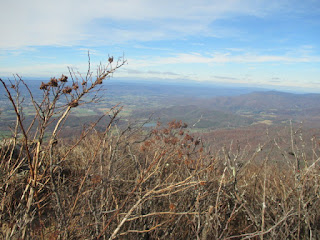 The column explains a new bill that specifies that, when a federal law doesn’t stipulate a clear requirement of criminal intent (“mens rea”) to convict someone of a federal crime, that standard will be understood as a default.  Only when Congress specifically says that something is a “strict liability offense” will it be so.

The idea can matter in child pornography possession prosecutions.  About ten years ago, some legal writers characterized possession of child pornography as a “strict liability” offense, and there was a notorious case in Arizona (Internet safety blog, Feb. 3 and 23, 2007; Nov. 11, 2009).  In more recent years, commentators report that prosecutors will consider the possibility that it could have been planted by malware or hackers (or breaking into a router).  But I don’t recall an explicit statement on whether federal law still could regard mere possession of c.p. by a home users as a strict liability offense when accidentally discovered (as by a computer repair tech, who can be forced to report it in many states). I wrote a bit about this in the summer of 2013.  Some moralists see the harm to children so egregious that they think all “amateur” uses “owe it” to parents to take extraordinary precautions to ensure they are not hacked.

Posted by Bill Boushka at 6:41 PM No comments: 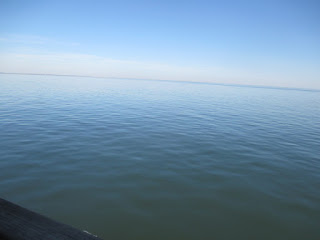 Of course, this sounds like “entrapment”, and is like distributing heroin in a bad neighborhood to catch low-level addicts, as the story says.

Apparently the site was not accessible through the normal public web.  But it sets up the idea that someone could be framed.

This is apparently not the first time the FBI has run this kind of sting.

Posted by Bill Boushka at 8:05 PM No comments:

What if you get an "illegal" image or video with an unsolicited text message (from a stranger)? 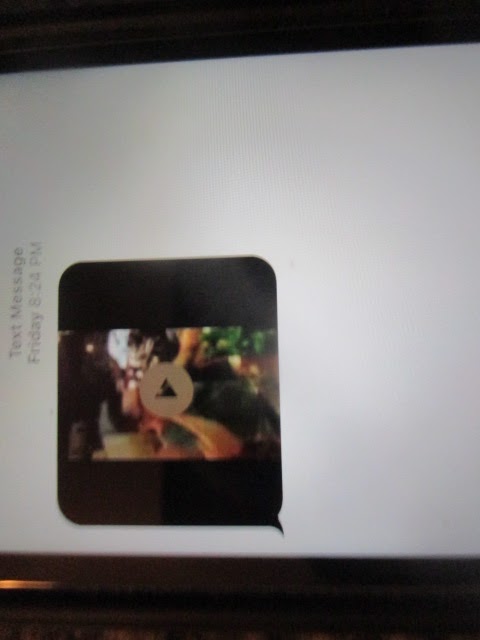 Friday night, New Year’s Day, I received an unexpected text with a video (15 seconds) from a phone number with area code for Brooklyn, New York.

The video appears to be a dinner scene at a Vietnamese restaurant and is in Vietnamese language, and so it was probably sent to a wrong number.  I know some people in Brooklyn, especially in the music world, but this seems unrelated.

Nevertheless, it raises a good question.  What are your legal obligations if you got a video from an unsolicited text and it contained child pornography or, for that matter, a terror threat?

The same question of course exists with spam (or for that matter opening a tiny url link on a tweet perhaps).  But with spam email, you probably won’t open the email at all if it looks “suspicious”, so the possibility of inadvertent illegal “possession” doesn’t come about.

Posted by Bill Boushka at 11:11 AM No comments: