Consumers may get some indirect protection by US, western country law requiring age verification of actors in adult media 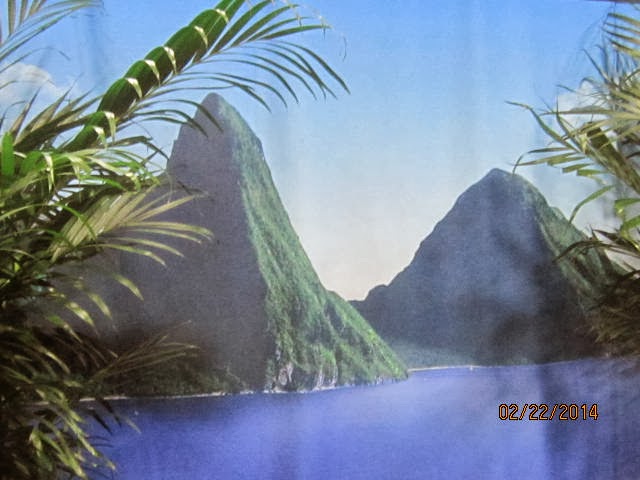 It may be a little hard to find with Google searches, but the United States does have a federal law, USC 2257, requiring producers of "adult media" to verify ages of performers, maintain records of this verification, and not employ anyone under 18 in explicit scenes.  Cornell University has a link to the applicable law, here.

It would seem that one practical effect of such a law is to protect consumers from inadvertent possession of child pornography, when buying or renting DVD's or video streaming from legitimate companies, at least for media produced in the United States,  Generally, all main western democracies (the UK, Canada, Australia, France, etc) have similar laws.  But off the cuff, there might seem to be a "risk" with material coming from (or originally produced in) non-western countries, or possibly Russia or some of the former Soviet republics or satellites, even if later distributed through American media companies.  It's not clear that ages of actors would have been verified during production in less westernized countries.

Ironically, for all the furror of Russia's anti-gay propaganda law (said to mirror COPA in the theory behind it) and all of Putin's talk about protecting children, Russia doesn't criminalize mere posession of child pornography.  But an American who possesses it in a country where it is legal could still be prosecuted under US law when he returns.
Posted by Bill Boushka at 5:49 PM No comments: 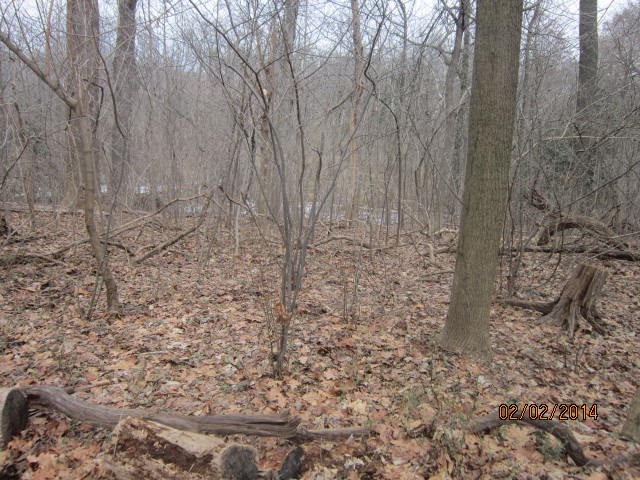 A story by Kevin Johnson in USA Today on Feb. 20 (front page in print) reports that about 50,000 men trade in illegal child-porn image, mostly through peer-to-peer and off of "ckandestine" websites, usually offrhore, with encrupted IP' addresses.  The link for the story is here.

The story included a map of the US pruporting to show the relative prevalnce of these users across the country, concentrated in any populated areas.

Since 2002, the National Center for Missing and Exploited Children has used technology to wartermark images of known victims and help law enforcement identify users online.
Posted by Bill Boushka at 7:45 PM No comments: 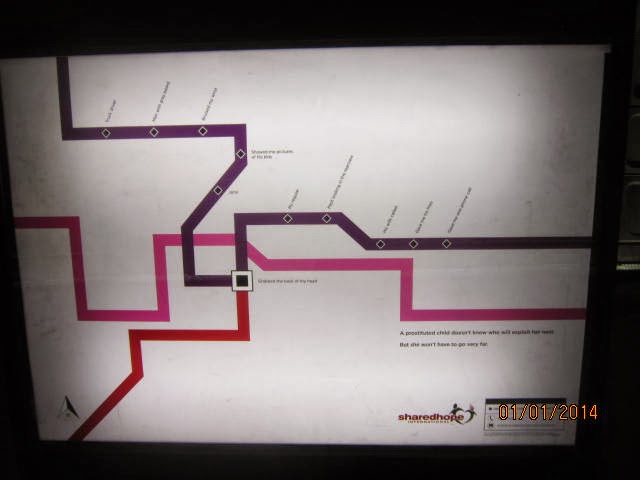 To build on some analysis of the “implicit content” problem made here Nov. 6, 2011 and March 5, 2013, and in Chapter 3 of my “DADT III” book, upcoming:
Generally, I’ve said that the legal line is crossed only when the “perpetrator” makes an overture to a specific person he believes to be a minor (whether a real one or possible decoy).  But of course, it would be illegal in most states to post an ad for such an encounter, as on Craigslist, or simply directly ask for people to contact you.  This could be true of any illegal activity (involving drugs, weapons, etc).
A statement that admits one could be vulnerable to temptation should not itself cross a legal line. If for no other reason, our whole western culture (at least from the New Testament on) is heavily influenced by the Temptation of Christ story.  Actually anyone could experience temptation.  In theological terms, that is part of the reason for the need for Grace.
Then the issue seems to come down to what I’ve called, on my main blog, “The Privilege of Being Listened To” – being heard (and fully) before one further agrees to tale any responsibility for supporting others and providing for them – which usually supplies a purpose, like the need to sell and make money from what one has published.  Even in the context of the way COPA was litigated, that sounds particularly ironic. 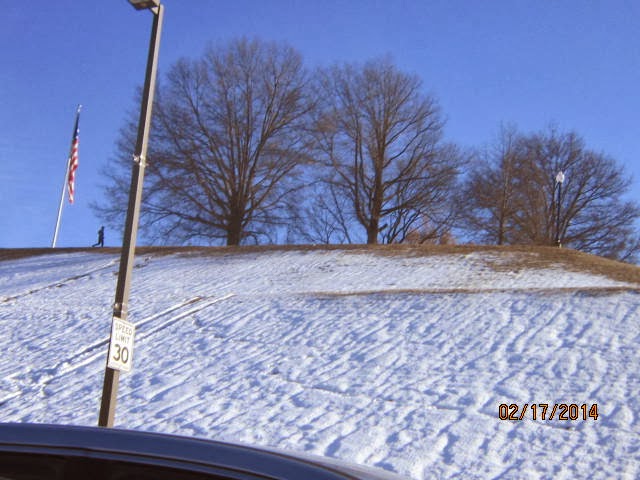 It seems noteworthy that Russia's "anti-gay propaganda law" is predicated on an "implicit content" idea:  that abstract or gratuitous speech will lure minors away from "normal" life activity (that is, into "nontraditional sexual relations" -- anything other than sex in marriage where procreation can occur) simply because "real lfie" is inherently more difficult or challenging for some people (men).
Posted by Bill Boushka at 5:54 PM No comments: