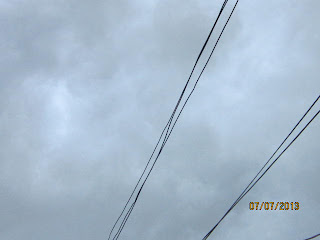 Recently, I’ve commented here on the risks to consumers that can occur if they are “turned in” to police by retail establishments when material they have submitted for development or repair is thought to contain child pornography.
The National Conference of State Legislatures has a list of states where computer repair technicians and information technology workers are required to turn in suspect material and identities of consumers to police or law enforcement, with the link here.

Generally, these laws don’t require technicians to look for it, only to contact authorities if they find it.
It’s not immediately clear how they would find it, or what their responsibilities will if they really believe it was planted by a virus without the consumer’s knowledge. Most states now follow federal law and consider the law violated only when a consumer knows that he or she possesses the material, but this has not always been the case.

As with photo development, there would be issues of how technicians, not legally trained, would react to ambiguous images.  There are many gray areas, such as with animation or computer graphics, or with the use of adults to simulate the appearance of minors, or, of course, normal family intimacies.

Possibly a manager would be trained in the law, and only a store manager would contact police.  Perhaps police would come to the store or have a policy of returning the items within 24 hours if they don’t believe that a state or federal law was actually broken.  Is that asking a lot.

I took up this problem on the Internet Safety blog Nov. 11, 2009.  I expect I will add another entry about the issue there soon.
Posted by Bill Boushka at 1:51 PM No comments: 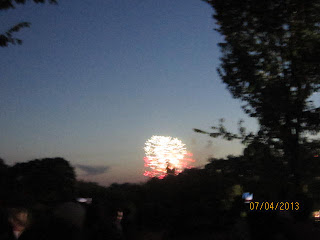 There is quite a bit of controversy on the Internet over whether intimate family pictures, which used to be commonplace in the 1940's, now meet the definition of child pornography in some states.  Salon has a long article about this by James Kincaid, although back to 2000.

A Findlaw blog entry weights in on the problem here.

And the Wall Street Journal law blog has a 2009 discussion of a defamation suit against Wal-Mart after it called police on innocent photos,(website url) here.

We're deputizing retail clerks and sometimes computer technicians as a posse in the name of protecting children. And such persons won't have legal training in what defines c.p. and believe they have to take the strictest possible course, whereas aggressive predators remain relatively undeterred in practice.

The problem is that prosecutors and politicians overreach on what used to be common sense.  My own parents took pictures of me in the 1940's (in 8 mm home movies, now on a DVD) that would not be acceptable today, but there is no conceivable lewd intent behind them.  The political culture has changed, not always for the best.

But no, I won't post those pictures.
Posted by Bill Boushka at 5:46 PM No comments: 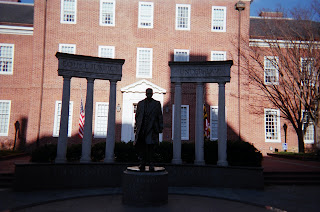 Maryland has passed an anti-cyberbullying bill, called Grace’s Law, named after Grace McComas.
But the ACLU said that the portion that makes it a crime to inflict emotional distress online may not pass constitutional muster, because (compared to the idea of making a threat) it seems too vague for criminal law.  But it could be the grounds for civil litigation, as emotional distress is a factor in tort law.
The Baltimore Sun article by Arthur Hirsch was reproduced by the Huffington Post in April here.

NBC Washington reported on the passage of the bill May 3, and briefly discussed it today July 11, story here.

The text of HB 396 is here. This appears to be what passed. It takes place Oct. 1, 2013.  It is not clear if the law applies to communications coming from outside Maryland or going outside.
The Westminster Patch also reported the signing of the final law on May 2, here.

Most of the media coverage seems to be relatively unaware of the possible constitutional problems.
Penalties can include a $500 fine or jail time.
I still think, personally,  that the best way for teens to be popular is to be good at something in the real world first.  Let it be music, chess, sports, drama, a lot of things.   And don’t give into the pressure to have as large a count of “friends” as possible.  Think about quality.

Posted by Bill Boushka at 4:23 PM No comments: 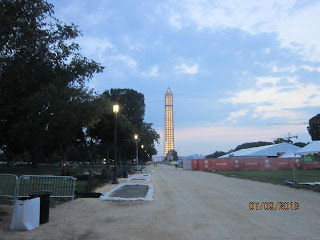 The presentation was high-level and didn’t go into legalese.  Given the migration to smart phones and tablets, the idea of a “family computer” in a “public” family place (as part of the family’s “social cement”) already seems out moded.
Posted by Bill Boushka at 8:30 PM No comments: