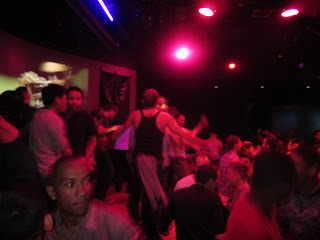 Married couple makes a living by streaming its own relationship 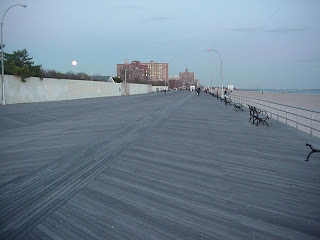 Thursday night, Lisa Lane on ABC Nightline reported on a married couple that makes porn videos – of its own relationship – to make ends meet, link  (17 minutes) here.
In fact, ABC News provided a “Sodahead” poll on the matter, did the couple go too far?, link.
Perhaps this episode comes from “The Song of Solomon”.  But in 1999, a nurse who did this with her husband was fired from a Scottsdale AZ hospital, according to an old 20-20 report.
The couple only keeps 20% of the $8 a minute fee to watch the material.  Yet, it’s enough to make a living.
It’s pretty easy to envision the COPA questions that would have come up, had the law been upheld.
Posted by Bill Boushka at 9:18 AM No comments: 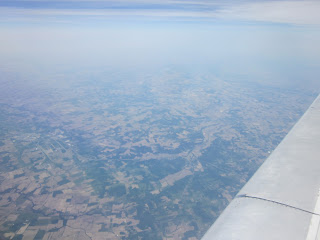 Today, on the books blog, I reviewed Helen Schulman’s “This Beautiful Life”. I was struck by the enormous problems, including legal ones, for forwarding one email with “illegal images” that a minor (in the fictitious setting) had made about herself.
The problem in the novel occurs with forwarding from a laptop rather than a cell phone, but the legal implications could be similar.
If one receives an illegal image by email, it could be illegal to “possess” it.  One can reduce the risk by not viewing mail that seems to be spam, or by not viewing questionable emails with html enabled or links enabled, and certainly not opening suspicious attachments.  If one believes he or she has an illegal image in the browser, the cache should be deleted.  If one deletes a file known to be “illegal”, one must also empty a recycle bin. Still, forensics may find the image.
The problem comes up in the context of increasing debate over warrantless examination of Internet activity, which could cause police to get a warrant to actually search a particular computer.  While generally the concerns over privacy and the 4th Amendment are well founded, sometimes investigations of unusual crimes or terror threats could lead into this area, and sometimes unusual audit trails (involving spam blogs with illegal images) are found. This may be the case with a couple of  (still unsolved) major crimes that occurred in the Maryland suburbs of Washington DC in late 2008, for example.
Posted by Bill Boushka at 2:00 PM No comments: