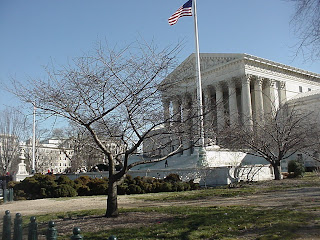 I’ve put some of the materials about “disturbing behavior” on this blog (sometimes to isolate it). Fred Barnes has a major story on p A6 of The Washington Post to the effect that the government can detail certain s.o.’s even after their prison terms have been completed, with link here.


“"The federal government is the custodian of its prisoners," Justice Stephen G. Breyer wrote for the majority. "As federal custodian, it has the constitutional power to act in order to protect nearby (and other) communities from the danger federal prisoners may pose”.

Breyer found justification for the government’s powers with indirect arguments, and confounded libertarian notions that the federal government should stay within powers explicitly stated in the Constitution.

The case is “United States v. Comstock” and the text of the Opinion is on this PDF here.

Of course, many people see this as a "double jeopardy" issue, of punishing a person more than once for the same offense.

Note: The URL for the Supreme Court has changed, and the “us” at the end of the domain name was removed. Other links to opinions on these blogs may take you to the new home page for the Supreme Court. In time, I’ll try to find them and supply updated URL’s. But the new site is pretty easy to navigate.
Posted by Bill Boushka at 5:49 AM No comments: 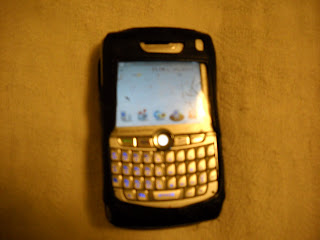 I followed up on the visitor’s comment yesterday, and here is the link to the blog on cell phone safety for kids, here.  Note the postings on April 30 and April 2. He mentions a cell phone service for kids here called Kajeet, link.  It says you can decide when the phone can and can’t be used.

It seems as though you would want a phone without a camera.

It seems that my 8800 Blackberry has no camera (and I have some months yet until I can update for reasonable price). Reiters camera phone report writes “RIM says no camera in BlackBerry 8800 is a feature for corporations”. I suspect it would be a good feature for parents. Does President Obama’s Blackberry have a camera, or did the Secret Service opt out on the camera?  (RIN stands for "Research in Motion").
Posted by Bill Boushka at 8:41 AM No comments: 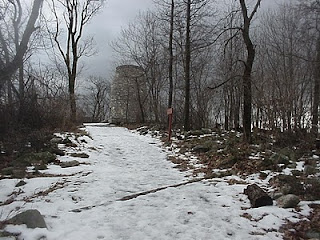 While politicians reconsider the appropriate penalties for “sexting” among teens, police and administrators keep investigating, as in a case in a Montgomery County, MD middle school where supposedly some students tried to “charge” to let others see “illegal” images.

There was a major story Friday April 16 in the Washington Post by Michael Birnbaum, link here .

Administrators ponder the fact that most activity took place off campus but certain has an effect on school grounds. They are starting to hear suggestions, as by a New Jersey principal Kenneth Orsini (my “BillBoushka” blog, April 29) that middle school kids are too young to be allowed to have social networking sites or own cell phones on their own at all.

Parents do have control of what happens physically in their homes; web publishers and game manufacturers, as we know from COPA, do not. But it seems as though parents don’t have time to take control.
Posted by Bill Boushka at 7:02 PM 1 comment: