Filtering, corruption of sites by hackers an issue in Australia 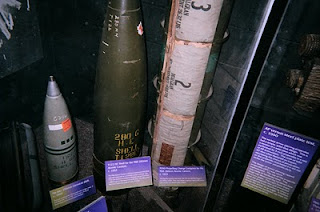 In Australia, there is a fight going on now over a “blacklist” of websites that contain c.p. or certain other “objectionable” material. There was a case of a dentist in Queensland whose site was overlaid with c.p. by Russian hackers and who was blacklisted (in some countries he could have been prosecuted unless he showed that he was hacked, and then there remains a question, how much responsibility does a webmaster or its ISP have for the security of his own site?) The idea that something like this can happen can be a serious issue for all webmasters.

The story by Stephen Johnson appears on Newscom in Australia, (link url) here.

Apparently it’s against the law in Australia to leak the “black list” in advance.
Posted by Bill Boushka at 9:00 AM No comments: