Former UN weapons inspector caugth in Internet sting; arrests can happen based on ISP or cell phone records alone, without a trip 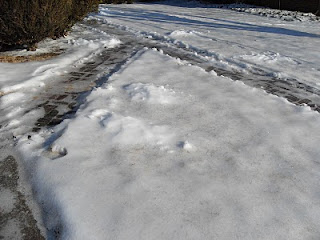 According to a news story by Ian Urbina on p A17 of the New York Times on Friday, Jan. 15, 2009, former Iraq weapons inspector Scott Ritter has been charged in an Internet sex sting, of the type discussed here on this blog Nov 11, Dec 1 and Dec. 22. The link is here.

Mr. Ritter is was charged in Pennsylvania in November after, according to police, he had allegedly spoken inappropriately in chat rooms or by cell phone to undercover police officers there from his home in New York State in February. A similar incident had occurred in 2001 with charges dropped.

The story shows that people can be arrested and prosecuted just on the basis of chat room logs or cell phone records and transmissions without an actual visit to meet the supposed underage person. Typically investigations before arrests can take many months and require getting records from ISP’s and cell phone companies.

Scott Ritter made the controversial documentary “In Shifting Sands” about weapons inspection in Iraq, which I saw at the University of Minnesota in 2001, before 9/11. Ritter claims that the government conspired to keep his film from being aired.
Posted by Bill Boushka at 5:20 AM No comments: 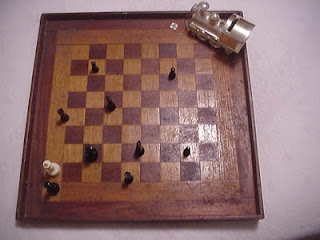 Here’s a speculative question. Can social networking sites (Facebook, Myspace especially) set up content labeling, especially for blogs or walls for each member? Can this be set up as an adjunct to privacy controls? Should a member be able to warn others (especially parents) that some content in his or her profile could be objectionable for minors? Could this be set up as part of the “semantic web”?

Remember, as I understand ICRA before, an entire domain has to be labeled, ever single file, for the site to be certified.
Posted by Bill Boushka at 2:25 AM No comments: