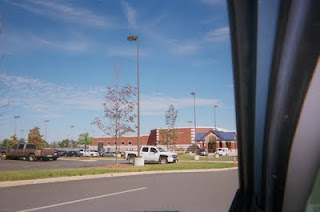 A website called “Threat Level” documents how a 60 year old assistant principal at Freedom High School in South Riding, Va (in Loudoun County, about thirty miles from Washington DC) was “accidentally” caught up in the sexting controversy trying to do his job. He was investigating a photo (perhaps not really illegal) possessed by a student and was asked by the principal to preserve it on a school computer, so he asked the student to send it to his own cell phone (mistake, it turns out). When they boy got in trouble again, fingers were pointed at the assistant principal, who had to spend $150000 clearing himself when probably he hadn’t broken the law after all. The story, by Kim Zetter, April 2009, is on Wired, here. 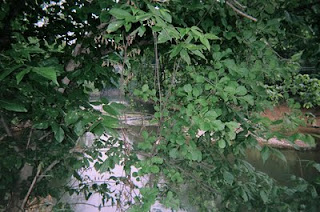 Posted by Bill Boushka at 4:27 PM No comments: