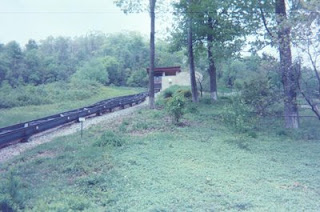 Lisa Bloom has an interesting column on "Betty Confidential", “Sexting: Should teens be prosecuted” here. Although she agrees that it is demeaning and should have consequences of an ordinary disciplinary effort in schools and with parents, it should not result in prosecution, which is “police powers” overreaction to say the least. Doing so will dilute scare police resources in going after real, adult abusers. And a long-term label is a punishment that goes way beyond the “crime” committed by a teen with a biologically immature brain in terms of ability to “see around corners” and calculate long term consequences of simple, impulsive actions enabled by technology. She also points out a dangerous trend: “power hungry” local prosecutors. Remember Nifong?

Dr. Phil covered the problem on his April 16 show, link here. He discussed the case of Brittany, who sent pictures of herself and nearly committed suicide later. He then covered the case of Brian, 14, whose activist father was able to protect him from prosecution for forwarding an image.
Posted by Bill Boushka at 5:30 PM