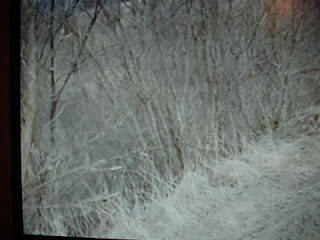 The ACLU has a blog post Jan 26, 2009 (on its “Blog of Rights because Freedom can’t blog itself”) named “Internet Filters: Voluntary OK, not government mandate” here. The blog post includes an embedded YouTube video by First Amendment Chris Hansen in which he explains the objection to proposals in some states to “require” filtering in many situations. He says that filtering overprotects (rather like a chess opening strategy) and excludes about 20% of material that is not conceivably harmful to minors.

Could the Myspace case (reported yesterday here) be a suitable one for the ACLU to act on?
Posted by Bill Boushka at 10:32 AM No comments:

NJ teen arrested for inappropriate Myspace photo of herself 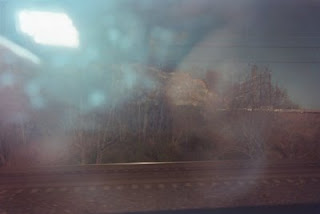 Beth DeFalco, of the Associated Press, reported today, here that a teenage girl in Trenton, NJ was arrested for posting about thirty nude photos of herself on Myspace, and charged with child pornography. Apparently her motive was to be found by her boyfriend. If convicted, she will be forced to register as a sex offender.

This is the first known case where such an arrest was made and prosecution contemplated for a social networking site or blog posting. But around the country there have been several prosecutions for sending nude cell phone photos of minors, a practice now known as “sexting”.

AOL reproduced the story, and the public was surprisingly concerned about this behavior, according to survey results.

Myspace certainly would have removed the inappropriate images when it learned of them. And it should not have been possible for her to have a public account, according to Myspace policies. But Myspace apparently has no way to reliably verify age, an issue well known from the COPA trial covered on this blog in 2006.

Using oneself as the subject of “existential” content does not necessarily protect oneself legally; it could make it worse, according to theories about implicit content.

According to this theory, Justin Berry, well known from New York Times coverage a few years ago, could have been prosecuted. Parents have been told that kids should not have webcams for use on home computers.
Posted by Bill Boushka at 2:05 PM No comments: 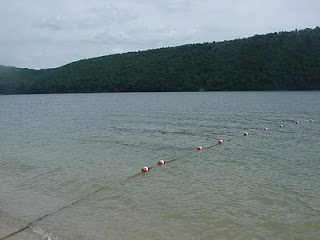 NBC Washington tonight (March 26, 2008), with Colleen Williams reporting, discussed the continued troubling practice of teen exhibitionism, on YouTube as well as Myspace and sometimes Facebook. One YouTube video (I will not embed it here) showing a teen smoking weed had gotten 114000 views. Teens sometimes believe that they make themselves “popular” by exhibiting rebellious behavior publicly. (Remember the episode of Smallville where Clark is exposed to red kryptonite and goes into wildly rebellious behavior out of tension of “never telling”?)

Author and teacher Candice Kelsey (author of “Generation Myspace”, reviewed on my books blog May 25, 2008), discussed the problem, and said that in her classes she has seen teens who are very reserved in class go wild on YouTube or on Myspace.

64% of all teens self-publish on the Internet.

The report was intended to warn parents that they need to watch what their teens post, and get accounts and know their kids’ usernames and passwords.

Employers and colleges often look at profiles and videos, although the ethics of the practice has been questioned by many authorities, and that objection has been discussed on these blogs.

Authorities find the practice of “self-deprecation” on the Internet troubling, as many people view this as indicative of what someone really will do and do not regard the Internet as a separate “parallel universe”.

Also, on Tuesday March 25, Washington DC station WJLA reported that Maryland is considering a law requiring ISP's to meet certain standards in offering Internet filtering. I could not find the legislation on line. Stay tuned!
Posted by Bill Boushka at 3:36 PM No comments: 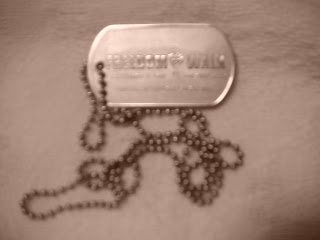 The article makes the point that computer game labels tend to attract younger kids who want to see and play games rated for older kids – they want the “knowledge of good and evil” a bit early. She playfully suggests eliminating ratings and using the idea that “verbosity promulgates egregious epigrammitization” as a friend once said to me back in the early 1970s.

What would the same suggest mean for Internet content ratings? What about downloadable games? And, of course, what about movies (with the MPAA system), now with Instant Play from Netflix and other sites?
Posted by Bill Boushka at 8:47 AM No comments:

"You Diligence: Responsible Social Networking" helps parents track by site rather than by computer 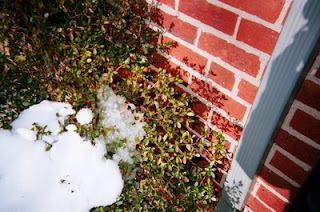 A service called “You Diligence: Responsible Social Networking” (link) is available to parents. It sends email alerts to parents when certain objectionable keywords appear on the child’s Myspace or Facebook page. The alerts also supply a context in which the words appear, since words by themselves are often “meaningless.” It’s important that the tracking is by site, and not by specific computer or even device (such as cell phone).

It would be interesting to see if the service extends to other areas, like blogging services, and can connect up with content labels.
Posted by Bill Boushka at 6:28 AM No comments:

Two teens in VA charged in cell phone "sexting" case; serious risks in use of technology 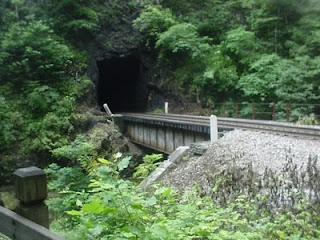 As noted before, this is a case where the law can come down suddenly when technology is used in an asymmetric way.

Already, teens have been convicted of this events and forced to register for years, although usually they do not get jail time. But the registries do not separate them from violent offenders.

The county sheriff warned that parents must learn to become diligent in how their kids use technology.

Police are looking for other teens who participated and may make more arrests, according to local news sources. It is likely that many of those involved in possessing and sending messages are of minor age themselves. Advice: don't do it!

The news story by Ellen Blitz appears in the Fredericksburg Free-Lance Star, here.
Posted by Bill Boushka at 8:33 PM No comments:

W3C works on labeling standards for webmasters; how will blogs work? 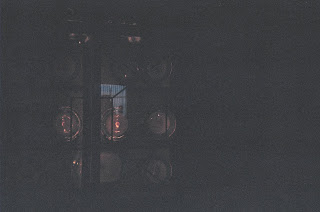 It also says that it plans to develop standards for labeling blogs, including the “Gossip Girl” mobile kind, games, Creative Commons, and e-commerce.

One issue with ICRA is that, before displaying the ICRA seal, the webmaster is supposed to label every file in a domain (and in all related domains) This may prove burdensome for older sites that were developed manually with all links set up manually. It may be much easier for sites for which content is dynamically loaded from databases or is loaded by asp, or is generated in various ways from XML with style sheets.

I’m not sure how this all fits into Blogger and Wordpress, but here is a reference (“Using XSLT and Microsoft's MSXML to integrate an RDF / RSS news feed into a web site”) on how RDF’s work in Blogger (link).

“Perishable Press” has an article on Wordpress RDF codes, here.

There will be a lot of work in putting these pieces of technology development together to make a useful voluntary labeling standard for bloggers.
Posted by Bill Boushka at 10:02 AM No comments: