Even cell phone photos of oneself can lead to serious legal trouble, at least in Ohio 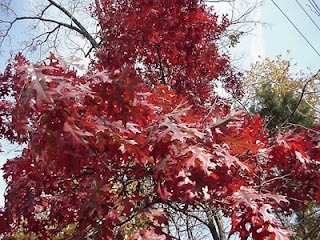 A teenage girl in Licking County, Ohio faces juvenile c.p. charges for sending indecent cell phone photographs of herself to other teen classmates, and the other teens who received the photos may also face possession charges. It is not clear whether the law would punish the recipient of a cell phone photo who did not know what it was until looking or deleted the image. (The same concept could apply with IM’s and emails on a computer, or even website visits if one does not know what the site is or if the domain is spoofed in an phishing email.)

Many critics are condemning the “exhibitionism” or attention-getting of social networking site culture.

The ABC News story by Scott Michels is here.

Here is a similar case in Pennsylvania reported by the AP and on MSNBC, story by Mike Brunker, dated Jan. 15. The incident occurred at Greensburg Salem High School in Greensburg, Pa. Police Capt. George Seranko was quoted as saying "It's very dangerous. Once it's on a cell phone, that cell phone can be put on the Internet where everyone in the world can get access to that juvenile picture. You don't realize what you are doing until it's already done.
Posted by Bill Boushka at 7:52 AM No comments: 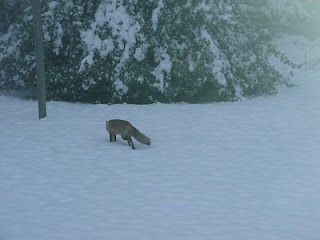 The online blog link is here.

The article discusses the practice of people (mostly straight, sometimes gay) of gaining “revenge” against ex-partners (sometimes spouses) by posting salacious and explicit videos and photos online. Some people have gotten into legal trouble, for identity theft (impersonating someone else – already a legal issue in the “Myspace Case” in Missouri) and in a few cases for child pornography, when teenagers were involved. Some have used sites set up to encourage the practice.

Generally, criminal law does not have specific provisions regarding this problem, apart from what was in the bricks and mortar world.

The obvious “civil” problem is online reputation. Presumably “victims” of this practice could contact a company like Reputation Defender for assistance.

Had COPA been upheld, would this practice have been affected? The motives of the persons posting the material are personal (“revenge”) and not commercial. However, it would seem that the law could have applied if hosted on commercial social networking sites set up themselves to make a profit.

Social networking sites (and some “revenge” sites) say they take down material of this nature if they received complaints or believe that the material is patently illegal.
Posted by Bill Boushka at 2:17 PM No comments: