MySpace sued: could this set a "brother's keeper" precedent? 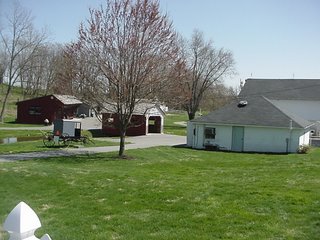 The AP reported on Jan 18, 2007 in a story by Jessica Mintz in the El Paso Times (Texas), that four families of female teenage victims had sued MySpace.com for not having sufficient safeguards for minors in the facilities of its social networking site. The story is at this link. The families are in New York, Texas, Pennsylvania, and South Carolina.

MySpace has recently developed restrictions on how adults can contact minors, and is expanding parental monitoring capabilities. It also (like Facebook) has been developing ways to let users restrict the audience that can see a profile (whitelisting). MySpace also has some age-related rules regarding funtionality of use. At least one of the perpetrators of the four incidents in the suit is serving a prison term in Texas.

The philosophical implications of the suit can be enormous: whether content providers or facilitators must take downstream responsibility for what customers or visitors may do. The underlying philosophical problem is also present in the debates in the COPA trial. I've often called laws requiring this "brother's keeper" laws.

Picture: A tourist Amish Village near Strasburg, PA, representative of a religious culture that eschews technology. 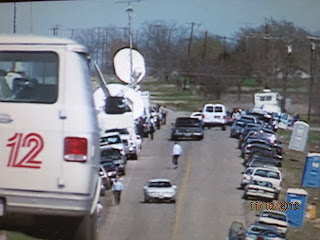 Myspace would probably be covered by Section 230 of the 1996 Telecommunications Act, the portion of the Communications Deceny Act that survived.  See my main blog for the label.
Posted by Bill Boushka at 11:16 AM

Anonymous said...
This comment has been removed by a blog administrator.
3:38 PM

Anonymous said...
This comment has been removed by a blog administrator.
4:16 AM