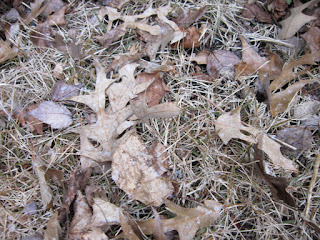 I’ve gotten occasional emails that may be attempts to goad me (or any spam recipient) into conversations with minors.  One repeated one is a daughter seeking piano lessons (when there are obviously legitimate ways to find real piano or music teachers in one’s own geographical area).
I don’t know if this could be government planting stings of the Dateline-PEEJ kind, but the appearance of such emails is disturbing, and I suppose stings based on spam are possible.  I do not open them and mark them as spam, but AOL is not catching them as such automatically.
Posted by Bill Boushka at 7:36 PM No comments: 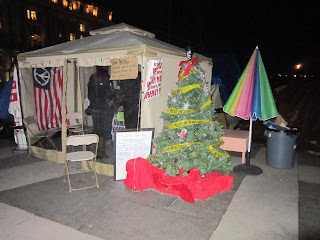 There’s another wrinkle in the subtle undercurrent problem of “implicit content”: the role played by social networking sites, especially recently since Facebook and Google+ are offering various modes of “layered” friends’ circles who can receive different whitelists of posts. The concept (of concentric or maybe overlapping friends’ circles) is a bit of overkill for me, but it may beg a new legal or constitutional argument.
If someone publishes something for “everyone” that could be viewed as potentially self-incriminating, is the fact that it is in “public mode” mean merely that it is publication for its own sake?  The speaker, if he or she wanted to “entice” people (illegally), he or she could have used these newer social networking features.  (Of course, some of this functionality was available in the 90s with listservers, and other email-listing companies formed then over this idea.)  So a new argument, that “everyone-oriented” publication means something in and of itself, with no other “purpose”, is created.
My own experience was that Internet self-publishing in the older Web 1.0 world (like late 90s) did attract people, and generally for upscale purposes – mostly other political (especially “libertarian”) activists.  But in the past several years, especially after 9/11 and perhaps after social networking sites as we know them today were “born”, has been more that it tends to attract hucksters who would divert someone and try to get someone like me to sell “their” agenda. There's another good question: should someone be expected to accumulate a long list of willing "friends" before staring to publish?
Perhaps there remains a lingering question about just how valid a “motive” one’s “vanity” or “ego” in publishing something provocative really is.
Posted by Bill Boushka at 10:58 AM No comments: