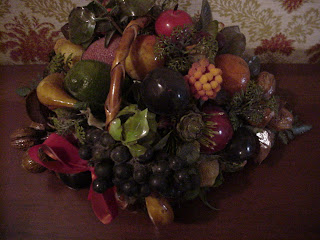 In the 110th Congress, another "Internet safety" bill was introduced, and this ought to provide fuel for concern. The text (PDF) is here. The short name of the bill is the Internet Safety Act of 2006, and the longer name is the "Internet Stopping Adults Facilitating the Exploitation of Today's Youth Act of 2006," introduced by Sen. John Kyl (R-AZ). The act would require commercial website publishers of sites with "sexually explicit material" to provide a warning. It is not clear whether this is limited to included content or would invoke links. There are many other ambiguities. A good Ars Technica writeup by Tim Lee is "Congress: We want our porn labeled and our data retained" here. Lee points out that COPA originally passed 98-1 in the Senate in 1998, although it was finally ruled unconstitutional at a bench trial in Philadelphia in a ruling in March of this year (on this blog).

However, as I've noted on this particular blog, the pieces of effective labeling technology already exist (ICRA, etc) in the semantic web. However, making it mandatory would be burdensome until browsers and various other commercial publishing software (Microsoft Expression Web, for instance) have easy-to-use interfaces set up for routine use by publishers and parents. This is an industry wide issue. 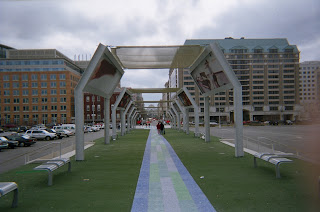 A more relevant bill (currently in progress in the 110th Congress) appears to be S. 1086, introduced April 11, 2007. The govtrack reference is here. More details will be forthcoming soon on this blog. See the entry on this blog entered Jan. 18, 2008.

The Kyl bill was introduced in the House as H.R. 837 by Lamar Smith (R-TX). The Govtrack link is here.
Posted by Bill Boushka at 7:06 AM

The best internet safety organization in the world is www.isafe.org. Check to see if they received funding.